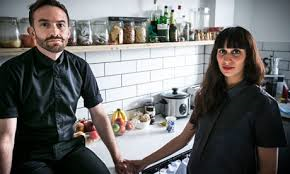 Australian protester allowed to stay in UK after discrimination fears

An Australian jailed for disrupting one of the world’s most famous boat races has escaped deportation after arguing he did not want to expose his wife and daughter to racism in Australia.

Trenton Oldfield disrupted last year’s annual Oxford-Cambridge boat race in London, when he swam out into the River Thames to protest “entrenched elitism”.

Mr Oldfield, 37, was convicted of public nuisance and sentenced to six months in prison over the protest and was then ordered to leave the UK.

But he successfully appealed to Britain’s Asylum and Immigration Tribunal, saying Australia “is a particularly racist country” and his wife and daughter, who are of Indian decent, would face discrimination.

“I don’t think I could put either Deepa or my child through that,” he said.

39 thoughts on “Racism in Australia?”