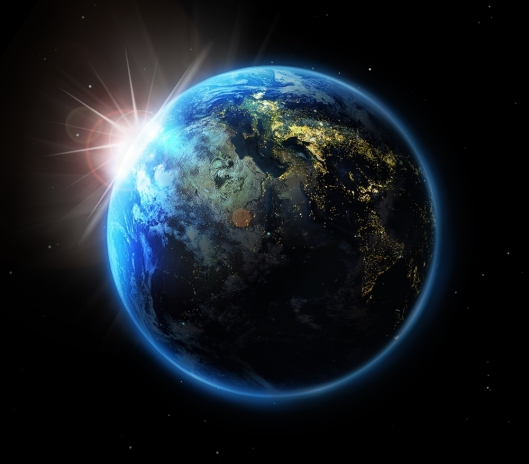 The World according to Foodge. Episode Number: Under “On Water Matters” Operational Secret. Written by Mark, well sort of.

Foodge examines his navel, curious as to where it came from, was he really an alien or was it really O’Hoo, he looks like he is from outer space. Anyway,this reads like a “don’t Do loop” nested in another “don’t do loop” a great tale of survival and utter confusion. So for Foodge it did bring back memories of the Willy Willy at Woy Woy. I’m sliding in here thinks Foodge, so wildly ridiculous but he loved good drugs and grog. Like paracetamol and passion pop summer wine, a real avocado.

The Wardsmen are spotty and greasy here, well not like growing up but my younger days and they are nomadic and are not very good at gardening. Who knows what that’s all about, certainly not the authors and in Ward 17 the nurses are purty sweet, with their beards and non shaved underarms, yeah, sweet as.

“Where the fuck are we?” asks O’Hoo in his usual coy manner.

“Well Foodge old boy, you took the words right out of my mouth except mine were more along lines of who knows” says O’Hoo

“But I haven’t said anything, you know, it’s all that sound over work like on General Hospital. I think the words and the sound over man comes out the speakers, it’s called a script or something” informs Foodge.

Sure thing mate, just relax fella, thinks O’Hoo Now if one could believe a true lie here, O’Hoo’s good ideas are ecliptic or even epileptic, something like that.

“Anyhoo I’d say all the more delicious we’ve read of all the episodes and still don’t know but it’s a story with a bit of a flutter in it.” laments Foodge. As only Foodge can like the day he first met the gorgeous Paris Brown, long legs, blonde and yep you now.

“If I was you, I’d hesitate to join them.” says O’Hoo “ I think we are re-creating the 70s in fact they are forking awful but they still seem to be able to rake it in” as the story flows like defying gravity.

Foodge lets out a deep scythe but it is O’Hoo that always has such lovely sweet thoughts.

“How about a cuppla lemonades” laughed O’Hoo and for that matter Foodge, so much in fact they nearly shat themselves or some how euthanasied themselves, something like that.

“I was thinking they should bring back Hunter Old Ale.” reflected Foodge back to the good old days when beer was beer. That was all ya drunk he reminisces. Poor old Foodge seems to have forgotten that beer was the only drink you could get, hmm.

“There was Tooheys Old and Tooheys Hunter Old. I think they were the same thing though the Hunter Old was brewed in Newcastle. You could drink a skinful of the stuff and never wake up with a hangover. It was nectar when I was growing up.” says O’Hoo

“Bullshit mate, how can anyone not get a hangover after a skin full of beer, un bloody believable you are O’Hoo” cries Foodge.

“As someone who knows beer I can tell you a thing or two young fella, my middle names Beer and the first is More, More Beer everyone, cheers” says the stranger behind us only to reveal himself as Emmjay. Roars of laughter all round but then seriousness descends.

“What are we going to do next?” asks Emmjay.

“Actually” remarks O’Hoo with rare insight into a world where he is all ones and zeroes “ not even fuck actually knows”.