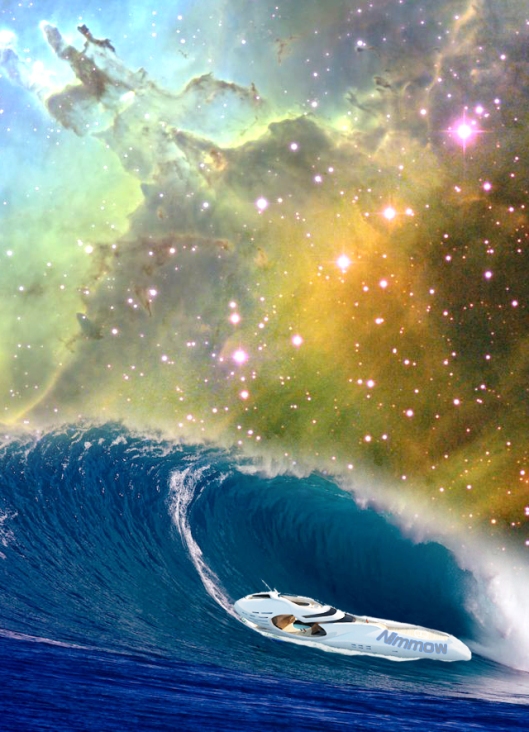 Warrigal does another swell job

The manor has a room that has two chairs and no window. Belinda and I joke about the room and we call it “The Cruel Room”. Buggered if I know why but we get a good laugh out of it. Helvi has shown us how the room works. You enter the room and sit down. The entire room them vanishes and you are sitting outside the ship, well, not really but it simulates the experience. At first it’s pretty scary but you get used to it after a while and it becomes a real buzz.  As soon as you stand up the room returns. While you are in the room you ask Catherine, the central computer, any question you like. The answer then gets shown on the far wall in a multimedia type format of narration, text, video and sound, it’s wicked.

So as we are headed to Joon for the cricket one day final so Belinda and I decide to get a low-down on our destination. Joon is a small planet about the size of Mars and is found in the group of stars called Pleiades or the Seven Sisters. Joon rotates around a star called Atlas and takes approximately 4 years to get in a full orbit. Joon is mainly water with a scattering of islands. Everyone on Joon loves cricket and it plays a large part in the culture. All nations play off for the final which the whole planet shuts down for. This years final is between the Bilbobs and the Aryans. Joon by the way is 425 light years from earth. Henry, the navigational computer, tells me that once we hit the SPEW it will take us 8 and a half hours to reach.

The Aryans are a very quiet sort of race, non drinking and very respectful whereas the Bilbobs have a huge cerebration around the cricket game. They dance, listen to funky music, smoke cannabis and drink rum by the bucket full. However the best part is the spit roast. They cook these animals that resemble goats called geni on spits called tals, so a common expression in the villages is “Hey man, how’s ya geni tals doing?” to which you answer “Cookin dude”

Helvi has been fantastic and has orientated us to ship life. Even Catherine has warmed up a bit. I’m starting to like this. The manor is beautifully appointed to a very high standard and the food is fantastic. Belinda and I take turns to help George with cooking and even some earthling habits are starting to appear in his character. Pity it will end when I have to teleport down to the surface of Joon and watch a stupid cricket game.

One thing is starting to worry me though. In the paper there are stories starting to appear about some trouble brewing with the cricket board. Bloody administrators always sticking their noses in where they are wanted.

There’s a knock at the door. It’s Catherine, “Sandy, Belinda, I’ve just had a call from Gordon. He wants to see you in the Cruel Room”. “But Gordon’s on earth” I reply knowing as usual I’ll be wrong. “By hologram Sandy, c’mon,  he said its urgent” The three of us trundle off to the room and sit down. The walls and ceiling vanish and a hologram appears in the centre of the room. It’s Gordon and he’s in the Ladies Lounge at the Pigs Arms as I can see Tutu and Glenda in the background discussing genetic modification. “Hey guys” says Gordon “Look something’s up. The President of the Intergalactic Cricket Control Board (ICCB), Sunil Gavitron,  has joined forces with the evil Lord Deaf Vision  and are threatening war if some of the planets don’t start paying their cricket fees, Joon is one of those planets”. War over cricket fees, surely not I think to myself. “So Sandy” Gordon continues “it’s up to you to defend these worlds. You see Sandy I haven’t been quite straight with you. There is this invisible power in the universe called the Farce and you Sandy have the ability to channel the Farce and use it for good against evil” Oh shit, what is happening here, this wasn’t the deal, I mean I’m a lover not a fighter. “So Sandy head for Joon and protect them and may the farce be with you…..”