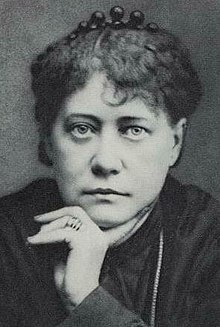 Merv here. This is terrible. The Shit Carters Arms have challenged us to a game of cricket, down at the park and wheeze have to provide our own umpires.

“Well mes and Hung love cricket but wheeze need at least eleven plus umpires so that’s around about thirteen folk needed give or take a decimal point” chips in Angler.

“Fucking 13 people. Wears wheeze gunna find 13 brain dead people with there eyes gouged out to play the most boring game ever invented” says Gez again. Gee, Gez gets two says in this story, he must be important.

“I’ll umpire” pipes in Sister Yvonne “just what are the fucking rules?”
Crikey, a lot of fucking going on, what is happening.

“Me fucking too, so there you go wheeze have the umpires and there is no rules, not in a social game, lets sledge the bastards.” says Nurse Barbara.

Let me at the batter, gnarl…

“I’m the fast bowler, can gnash teeth, swear and insult the batsman’s missus” says Honshades “Oh and I’ll chuck in a fucking”.
How come my spell checker recognises fucking? Hmm, something odd is happening here.

Just when crisis point is about to be reached Gordon appears in the bar. Lets face it, if Gordon hadn’t taught the universe how to play cricket none of this would be happening. Isn’t blame appropriation a wonderful thing.
Gordon fills the room with his aura or as we know from the old days, garlic.
“And so be to Gordon, go the farce has ended, oops, wrong story. Now the Shitties have a really good team so we sledge them big time, for example, we remind them that their washing is on the line and that they must check the letterbox whens they get home” dictates Gordon.

“Oh fuck off,wheeze gunna kill them” says Gib getting in a second says an upping his strike rate and hence his remuneration package.

“Yeah, fuck off” says Angler feeling the financial pinch of raising 16 children plus

realising that the Shit Carters have a vicious fast bowler that says naughty things.

“Hash tag, me too” says Hung not really knowing what to say but deciding to be like everyone else “and fur, fur fur, fuck off.” Gees, fancy telling the creator of the universe to fuck off, well I never.

Oh well, thinks Merv, we may as well declare and tell the Shit Carters Arms to fuck off.
“What about fucking Helvi, she’s from fucking Norvay, theys wouldn’t declare, theys would fight” says someone not yet named but gets a says.

“Oh yeah. Forgot that, in the park Sunday I guess” says Gordon racking up yet another says.

“Hung you can’t say fuck off, this is a family friendly blog” says Emmjay.

“Well that’s okay then” says Emmjay racking up another says.

You know, I have come to this point in time where I hate says gatherers, don’t ewe. 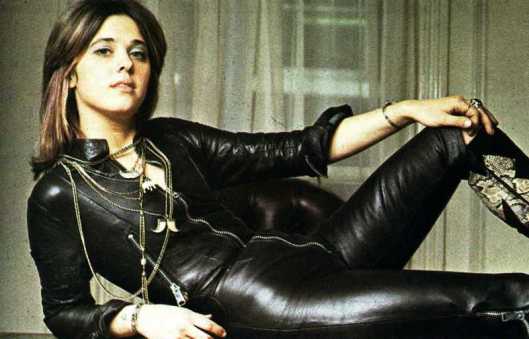