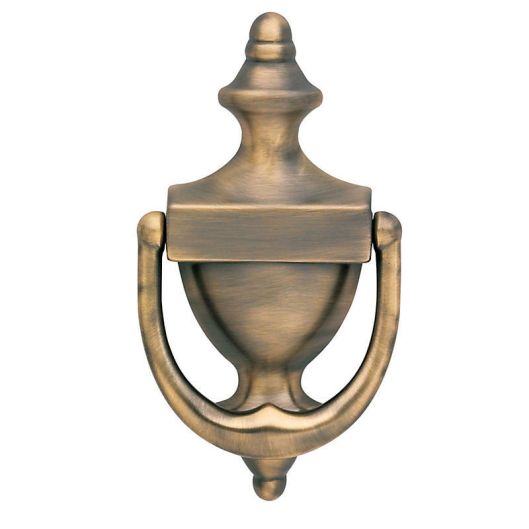 Last month on October 16 was No Bra Day. I am myself big on no bras, not wearing them myself. I mean I could not give a polly waffle whether others do or not regardless I feel at odds with the social norm, bereft anyone can stand wearing one. Some say they are too big ‘in the chest’ to not.

I have learned some women are in every way uncomfortable not wearing one.

Mine however, when I was 18 going on 19, went into a disposal bin for once and for all after prac teaching at a High School in Townsville, Tropical North Queensland in summer. I left the profession within a matter of weeks concerned among other things I was told stockings would be worn or I was on the carpet and the seams of a bra wearing at my flesh that suppurated copious amounts of perspiration sufficient to generate a tropical ulcer. On balance, nothing at my then age and given a happy condition of physical fitness could be said to have caused me more discomfort than wearing stockings and a brassiere in the tropics, truly saying something were it not for the socio-politics of Queensland in the years of my emergence from high school in the late 60s. On a scale of 1 to 10 where 1 is excellently comfortable and 10 abysmal, the Queensland Government and its hench crowd in those years takes the cake in my experience of discomfort, again truly saying something.

At the beginning of October last anticipating No Bra Day I searched my place high and low to transcribe and send to the Pig’s Arms Editor-in-Chief, Emmjay aka Therese Trouserzoff an article, I’ll flop if I have/want to! I researched and wrote in 1998 for a community publication.

Moving schmoving, we forget where everything is every time we move. As if it is not difficult enough and still manage to stash somewhere yellowing newsprint. I feared the cache of small treasures had been misplaced. No, my stars have fallen into alignment. My PC came back after round about 8 weeks at the repair shop with its new battery for its PSU nicely installed. Hello. The box where I hid the newspapers from exposure to the elements has walked across my path where I searched again. Hello.

So naive I think as I type the article ready to send. The beauty of a community rag although is naivety regardless how many hours go into shaping one. The contributors do not have to be Einsteins or equipped with multiple doctorates. The editors do just have to remember to check through claims if made by any one individual they are themselves specialists or cured or maimed by a product. The standard of community journalism is remarkably high and editorial input.

By contrast to my article with its underlying agenda of bias to encourage women to discard them if they did not want to wear a bra, the Scientific American 9 years later on 19 April 2007 weighed in on the book I quoted …. I had seen it on a public library shelf … Dressed to Kill.

S.M. Kramer for the Scientific American presented the word according to Louise Brinton cited as chief of the reproductive and epidemiology branch of the National Cancer Institute that it [the thesis of the book] is not ‘logical’. The President and Medical Director of the Dr Susan Love Medical Research Foundation, and a former breast surgeon, with a book to sell, Dr. Susan Love’s Breast Book, Dr Susan Love, agreed ‘the bra myth [promoted in Dressed to Kill and suggesting bras suspects in breast cancer] comes from frustration of not knowing what causes the disease’ and wanting to ‘control it’ ie by a measure that is external to the person and body, something that can be discarded.

My small contribution to the subject is reprinted below:

I’ll flop if I have/want to!

Glennys Bell, reporting in the National Times article ‘The no-bra look follows the no-bra flop (February 22-27 1971, p16) noted that bra production had dropped 6% between June and November, 1970, compared with the same timeframe in 1969.

In response to the trend of women ‘burning their bras’, manufacturers had launched the no-bra look, replacing wired and reinforced bras with a ‘soft unseen, light weight garment’. Bra sales climbed again in 1971 after levelling out at the end of the previous year. A bloke who was the marketing director for a major supplier of bras on the Australian market remarked: “Sales haven’t really been affected by the braless look, but they could be higher if all girls wore one”. This might better read as ‘I’m not fazed about sales going down last year, but I’d feel better if all women did what I’m telling them to do.”

“They’re really spoiling their figures by not wearing a bra and will lose their shape quicker, then they’ll really need all the support we can give them.” Now, that’s cute.

I recommend reading ‘Dressed to Kill – the link between breast cancer and bras’ (The Avery Publishing group, 1995) by S.R. Singer and S. Grismaijer, a husband-and-wife research collaboration. They cite evidence suggesting it is unwise to restrict areas around the lymphatic system. They also refute the claim that wearing a bra stops or reverses “flopping”.

Pub. by the Southern Womens Community Health Centre (out of print)

Breast cancer does of its nature traumatise us all for the loss of friends and close family and community and the suffering it causes us alone from concern. I am of all things fortunate to have my breasts without the personal trauma of breast cancer. By way of a disclaimer: I do not believe I have not had breast cancer because I have not worn a bra.

I do feel fortunate I have felt comfort not wearing a bra for the intervening years since I chose to rebel. I neither however believe my breasts sag any more than they would if I had worn a bra for the past 48 years and five breast-fed children later. In my mind the concept a bra overrides muscular sag of a breast for whatever reasons imaginable was not logical regardless my mother’s advice or bears current scrutiny when I consider my breasts. They are just peachy.