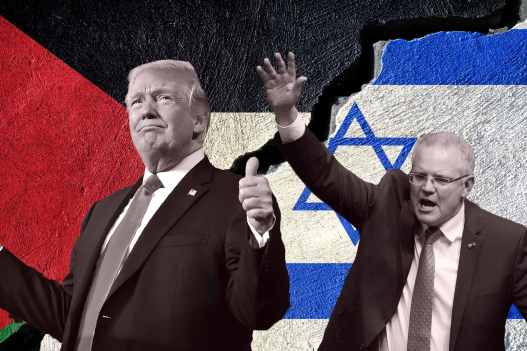 Some days I think the whole planet needs a stronger anti-depressant. We humans are doing a pretty shit job – not for the first time either.

Here’s my 2 cents worth. The fact that complete counts* run things and that dickwits like Trump voters – poor people and every female Trump voter clearly did so AGAINST THEIR OWN INTERESTS, shows the massive lie about so-called democracy.

The Greeks did a far better job. Not perfect but better than this shit excuse for government.

In Ancient Greece, not every hominid was allowed to vote.  Slaves and women, for example – not fair by today’s standards, but considering the wisdom of universal suffrage  is a lot better than just opting for universal suffering.

Nowadays, people who are so dumb as to vote against their own interests do not deserve a vote because they clearly are not fit to have a say in how they are governed.

And what do we have here in Australia ? Someone yesterday in the Saturday paper called Morrison “Trump Lite”.  And I gather that the happy clapping Christian Scomo – who just suddenly appeared from the bushes while everyone was watching Abbott, was apparently sacked from his previous position of CEO of Tourism Australia for incompetence and dodgy dealing. It takes real talent to fuck up a shrimp on the barbie campaign.

So the Libnats made him Treasurer and then Prime-Minister and we all sat around and let it happen. The “we” is of course inclusive of “Showbag” Bill Shorten. Don’t even mention Luke Foley. FFS !

*remove the vowel of your choosing.