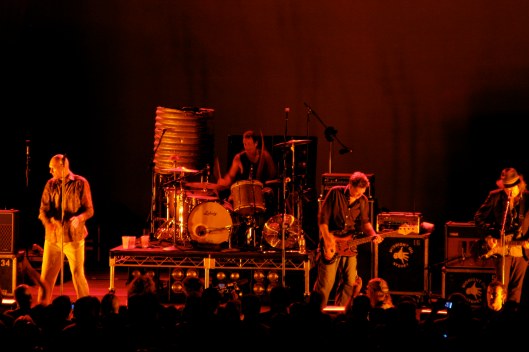 Midnight Oil 10 to 1 but not really
Playlist by Algernon

I heard this week that Midnight Oil maybe reforming with Peter Garrett as lead. Here’s a small selection for your enjoyment

Power and the Passion

Put down that weapon

King of the Mountain